To share your memory on the wall of Peggy J. Sumner, sign in using one of the following options:

Provide comfort for the family by sending flowers or planting a tree in memory of Peggy J. Sumner.

Provide comfort for the family of Peggy J. Sumner with a meaningful gesture of sympathy. 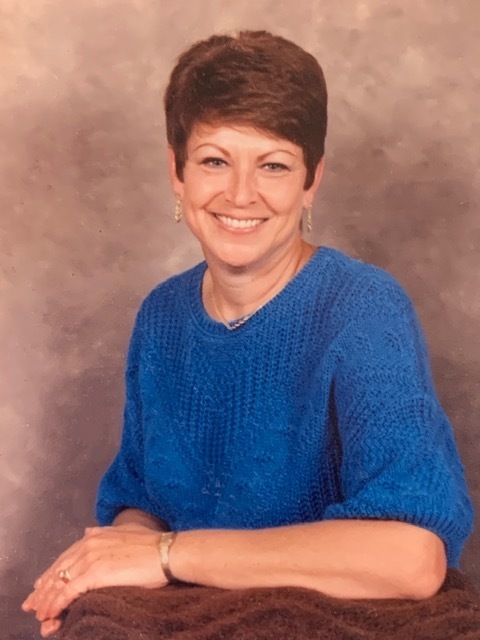 We encourage you to share any memorable photos or stories about Peggy J. Sumner. All tributes placed on and purchased through this memorial website will remain on in perpetuity for generations.

Praying for your family, I didn’t know this family but my Nana also had passed and had her obituary here. Just spreading the love.

Sheri- We are so sorry for the loss of your mother. Please know that our thoughts and prayers are with you & your family during this difficult time.

Dreams from the Heart Bouquet was purchased for the family of Peggy J. Sumner.
Order Now | Show All
Comment | Share Posted Jul 16, 2020 at 04:11pm via Floral Arrangements
ED

I am sorry to hear of Peggy's passing. She was such a lovely lady, and so much fun to be around. May it comfort you to know, she is now surrounded by the most beautiful gardens any one can imagine. Heidi Siebert
Comment | Share Posted Jul 15, 2020 at 08:16pm via Condolence
KD

My mother, Peggy Sumner, who brought so much love and joy to her family will never be forgotten. May this tree signify a long lasting memorial to her.