To share your memory on the wall of Sam Wright, sign in using one of the following options:

Provide comfort for the family by sending flowers or planting a tree in memory of Sam Wright.

Provide comfort for the family of Sam Wright with a meaningful gesture of sympathy.

Receive notifications about information and event scheduling for Sam Wright

Print
Due to COVID restrictions, the service will be private. 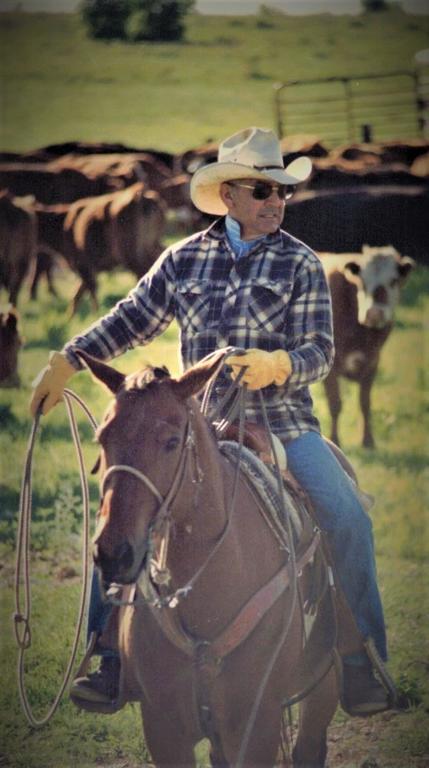 We encourage you to share any memorable photos or stories about Sam Wright. All tributes placed on and purchased through this memorial website will remain on in perpetuity for generations.

Jerry & Pam and With love and prayers, Hayley & Tanner Randall sent flowers to the family of Sam Wright.
Show you care by sending flowers
Hand delivered by a local florist

Jerry & Pam and With love and prayers, Hayley & Tanner Randall sent flowers to the family of Sam Wright.
Show you care by sending flowers
Hand delivered by a local florist
JP

Thinking of all of you and love you much.

Tearful but blessed with heart warming memories. Sending so much love to his family.
Comment | Share Posted Nov 24, 2020 at 11:34am via Condolence

My mother grew up with Sammy Wright at Latham. She always talked about how he tagged along with her and her 3 sisters, the Totman girls. He always talked about it with me when I saw him. They had a lot of fun together! Prayers for all the family. Sam was a good man and will be missed. Gloria Gordon Ulbrich, Winfield
Comment | Share Posted Nov 21, 2020 at 07:01pm via Condolence
SH

Dear Mary, Marty, Mark & families,
We are so sorry to hear of Sam's passing. He was a kind person and will be missed by all those that knew him. Cherish your memories, as they live within your Hearts. Know you are in our thought and prayers. Sincerely, Sue & Bill Hoefgen, Augusta
Comment | Share Posted Nov 21, 2020 at 02:39pm via Condolence
RM

Ron & Malinda MacKay Our thoughts and prayers are with your family.
Comment | Share Posted Nov 20, 2020 at 10:45pm via Condolence