To share your memory on the wall of Bob Bos, sign in using one of the following options:

Provide comfort for the family by sending flowers or planting a tree in memory of Bob Bos.

Provide comfort for the family of Bob Bos with a meaningful gesture of sympathy.

Robert James Bos, Jr. of Wichita, KS passed away 29 June 2020 from complications with heart disease at the age of 75.

Robert was born in Chicago, Illinois. Bob graduated from Tuley High School in Chicago, Illinois. In 1961, he enlisted in the Army and retired after 20 years of service in Colorado Springs, CO with his wife and two children. During his Army career he was stationed at numerous locations in the U.S. and Germany. He also fought in the Vietnam conflict during 1966-1967 for which he received a purple heart. He earned numerous Army medals throughout his distinguished career. After military retirement, he worked in real estate and also in the logistics medical field. Robert (aka. Bob) was known in his personal life to be the life of the party in social gatherings telling great stories and appreciated a good joke.

Robert was a 32nd degree, Scottish Rite, Mason and Shriner and was active at most military locations. His favorite lodge was Outpost 895 in Berlin, Germany.

During his second career, and with his current spouse and four step-children since 1996, he worked as a Director of Housekeeping for nursing homes and hospitals in various locations to include: Topeka, KS; Aurora, Denver, and Colorado Springs, CO. Then he was Director for Environmental Management in VA hospitals in Fayetteville, AR and in Wichita, KS. He retired from this career in 2013. In retirement, along with his spouse, he enjoyed spending time attending estate and garage sales enjoying the hunt for that special item as well as fixing broken clocks and re-selling these items. He always took great pride in his belongings, yard, home and was continuously planning and engaging in updates to his real estate. He always left a home in better condition than he received it. Most important to him, he was patriotic and loyal to his country keeping a U.S. flag flying almost every day.

Memorial service will be held at the Prairie Trail Cowboy Church at 8552 S Broadway Ave, Haysville, KS 67060, on Tuesday, July 7 2020 at 11:00am. Robert will be buried with military funeral honors during a committal service at Fort Logan National Cemetery, 4400 W Kenyon Ave, Denver, CO 80236, at a later date.

Receive notifications about information and event scheduling for Bob Bos 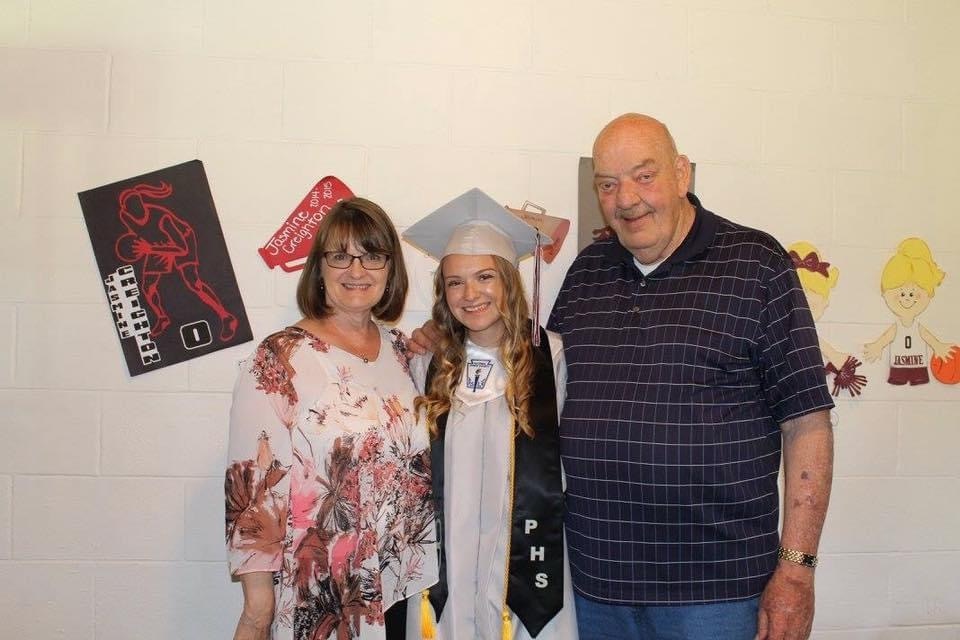 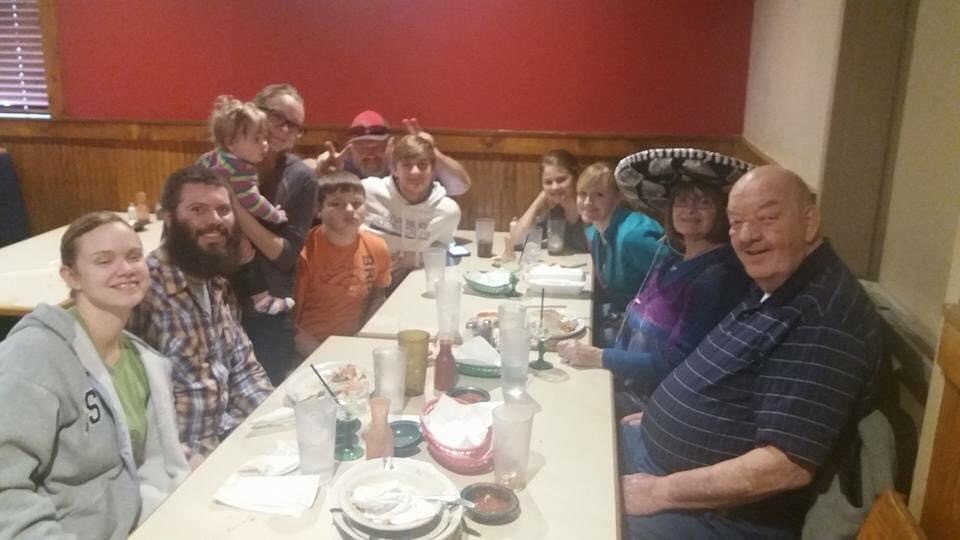 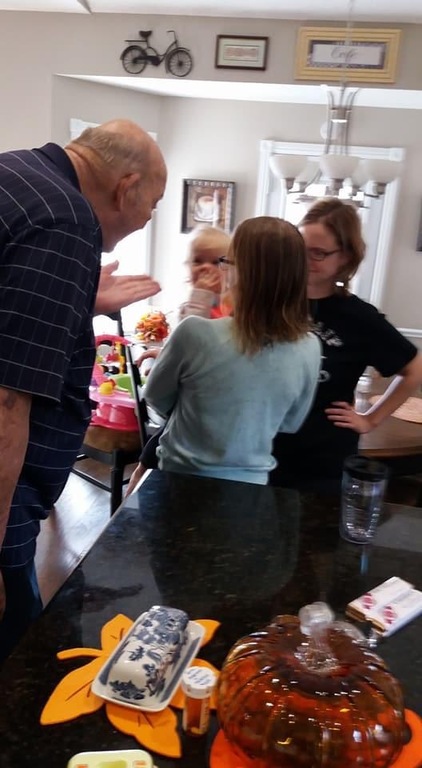 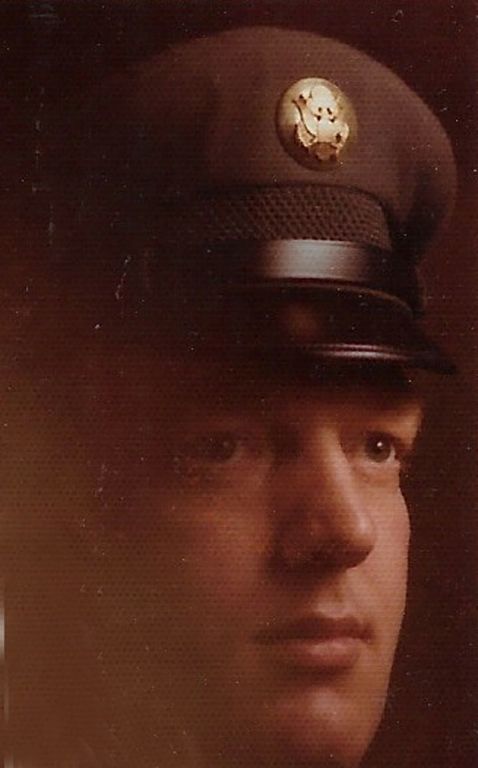 We encourage you to share any memorable photos or stories about Bob Bos. All tributes placed on and purchased through this memorial website will remain on in perpetuity for generations.

Wendy, I am so sorry to learn of your loss. Bob was a friend and great employee and a loyal veteran. My condolences. Doris Cassidy
Comment | Share Posted Jul 04, 2020 at 02:53pm via Condolence
HS

To Wendy and Family, We are thinking of you at this sad time.

Flowers were purchased for the family of Bob Bos.
Order Now | Show All
Comment | Share Posted Jul 04, 2020 at 10:36am via Floral Arrangements
BN

Wendy, I am so sorry for your loss. I enjoyed working with Bob and you. I know the struggles you will go through over the next few years. I pray God will give you peace and comfort during this so very difficult time. You take care.
Beverly Nelson
Comment | Share Posted Jul 04, 2020 at 10:23am via Condolence
JC

Bob was an amazing Grandpa. He was so loving, always cracking jokes, and could always find you the best deal on anything you needed. He made the best breakfast and he loved my grandma so well! Heaven truly gained someone great when you arrived. I’m so blessed God gave me 21 years with you❤️ Miss you already❤️
Comment | Share Posted Jul 04, 2020 at 10:15am via Condolence
HS

Rest Robert, until you hear at dawn,
the low, clear reveille of God.