To share your memory on the wall of John Siemens, sign in using one of the following options:

Provide comfort for the family by sending flowers or planting a tree in memory of John Siemens.

Provide comfort for the family of John Siemens with a meaningful gesture of sympathy.

Sports played an important part in John’s life. At Buhler High School he participated in tennis and won a state championship in basketball in 1948. This team was inducted into the Buhler High School Athletic Hall of Fame in 2012. He went on to play collegiate baseball and basketball at Bethel College and graduated with a BA in Economics.

After graduating from Bethel College, he completed 1-W service in Denver for 2 years. His professional career in sales of farm equipment at Hesston Corporation and Great Plains Industries, allowed him to travel to all 50 states and many foreign countries.

While living in Buhler, he was a volunteer firefighter helping to form a new fire district and their first EMS service. He also was a church treasurer and trustee for many years. As a member of Lorraine Avenue Mennonite Church in Derby he served on the Mennonite Housing board of directors.

Leisure activities included golf and woodworking. He started golfing late in life and took to it naturally. He was especially proud of having a hole in one four times with trophies commemorating his accomplishments. John could fix and make anything. Often crafting wood projects from his own designs taken from pictures. The projects he created were given to his children, grandchildren, great grandchildren, teachers and friends. Who knows how many pieces of furniture have been refinished and rebuilt by his talented hands.

Many fond memories were made at Jake’s Lake/Green Acres. John enjoyed maintaining his father’s lake and family activities of camping out, staying over night in the cabin, fishing and barbecuing. Memorial Day and July 4th weekends were special with cousins, aunts and uncles. Who can forget the epic bottle rocket fights across the lake (with parental approval)!

John was a social man. He never met a stranger. If you saw him in the store he would talk your ear off. If he was sitting on his front porch and a neighbor or friend walked by he would wave and start a conversation. John was positive, encouraging and always seeing the brighter side of life. These attributes served him well in all aspects of life.

At the end, John’s fighting spirit came through as he battled against cancer and congestive heart failure. John is now resting peacefully as he enjoys thunderstorms from above. You are loved and will be missed!

A graveside service will be held at the Buhler KS Cemetery on August 21st at 10:00 a.m. corner of Buhler Road and E. 82nd Ave. In lieu of flowers donations may be made to Lorraine Ave. Mennonite Church, 655 S. Lorraine St., Wichita, KS 67211.

Receive notifications about information and event scheduling for John 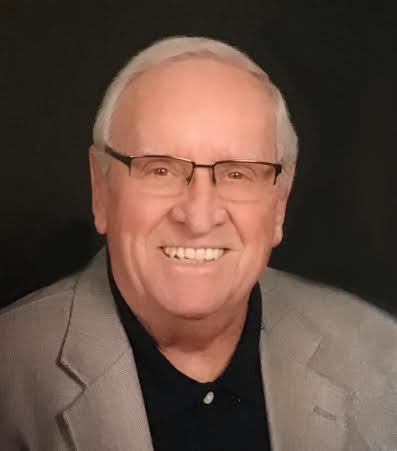 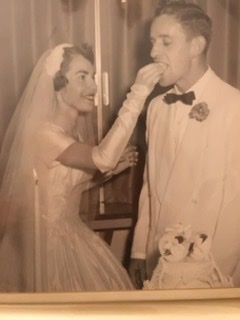 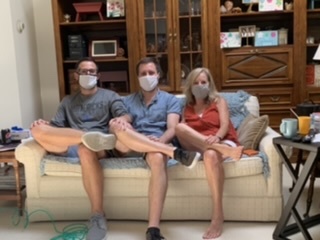 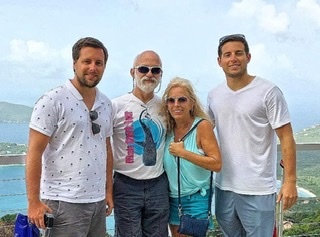 We encourage you to share any memorable photos or stories about John. All tributes placed on and purchased through this memorial website will remain on in perpetuity for generations.

Love, Stephanie, John & Renny Hostetler, and other have sent flowers to the family of John Wesley Siemens.
Show you care by sending flowers
Hand delivered by a local florist

Love, Stephanie, John & Renny Hostetler, and other have sent flowers to the family of John Wesley Siemens.
Show you care by sending flowers
Hand delivered by a local florist
LS

Sending my love and condolences. May you be comforted by all the beautiful memories of sweet "Grandpa Siemens" -- he was truly one-of-a-kind.

The final bell has sounded and John is responding to the call. Godspeed John.
Comment | Share Posted Aug 16, 2020 at 05:13pm via Condolence
CC

Dear is your memory, sweet is your name. Close to our hearts, you will always remain . . . Cheers to you Johnny!

With all out sympathy and love to your family. You are in our thoughts.