To share your memory on the wall of Jesse Lessley, sign in using one of the following options:

Provide comfort for the family by sending flowers or planting a tree in memory of Jesse Lessley.

Provide comfort for the family of Jesse Lessley with a meaningful gesture of sympathy.

Jesse was a man who never met a stranger and had a love of working outdoors. He could often be found in his backyard tending to his flowerbeds and “pet” rabbits or inside where he enjoyed reading American history and watching old westerns movies.

He was preceded in death by his beloved wife, Alma Lessley (Landon) and his parents, Sam A. Lessley and Mildred Jessie Lessley.

He is survived by his children, Gregory D. Lessley of Hutchinson, KS, Lori R. Lessley of Crane Hill, AL, Kris F. Lessley of Derby, KS and Kelli F. Lessley (Mitchell Hon) of Sunman, IN. and his three granddaughters, Alexis, Savanna, and Aurora. He is also survived by his brothers, Ronald L. Lessley (Sharon) of Oklahoma City, OK and Jerry Don Lessley (Charlotte) of Sallisaw, OK.

Receive notifications about information and event scheduling for Jesse 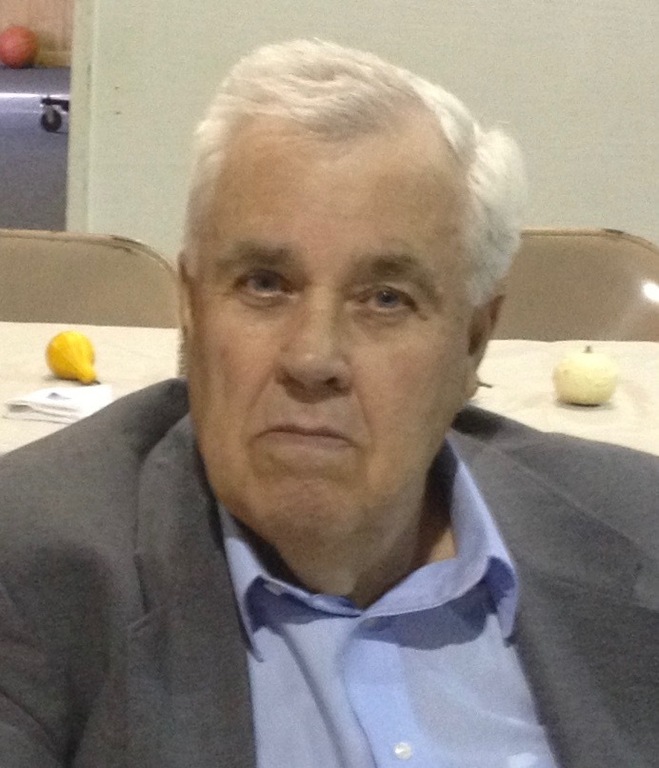 We encourage you to share any memorable photos or stories about Jesse. All tributes placed on and purchased through this memorial website will remain on in perpetuity for generations.

Jesse was a great neighbor. He was kind to my kids and always took the time to visit with us. He was a good man and we will miss him.
Comment | Share Posted Aug 19, 2020 at 04:03pm via Condolence
JK

We have only had the pleasure of knowing Jesse for the last three years. He was our neighbor behind us in Derby. We absolutely loved him and will miss him dearly. My granddaughter, Harper, or to Jesse, Haper Valley PTA, said I miss Mr. Jesse. Our deepest condolences to his family. Kelli, I hope you will keep in touch. Love you.
Robert and Joann Koch.
Comment | Share Posted Aug 12, 2020 at 06:04pm via Condolence

My heart goes out to the family. Jesse was good man. He always had a smile and a hug for me. I will miss him very much. He had a big impact on my life.
Michelle Hunt
Comment | Share Posted Aug 12, 2020 at 04:02pm via Condolence