To share your memory on the wall of Harry C. Stater, sign in using one of the following options:

Provide comfort for the family by sending flowers or planting a tree in memory of Harry C. Stater.

Provide comfort for the family of Harry C. Stater with a meaningful gesture of sympathy.

A B24 Ball Turret Gunner, he flew 23 missions over Europe. He continued to serve his country through the Veterans of Foreign Wars and American Legion in Derby.

Memorials have been established with Veterans of Foreign Wars or the American Legion, 101 S. Baltimore Ave, Derby, KS 67037. 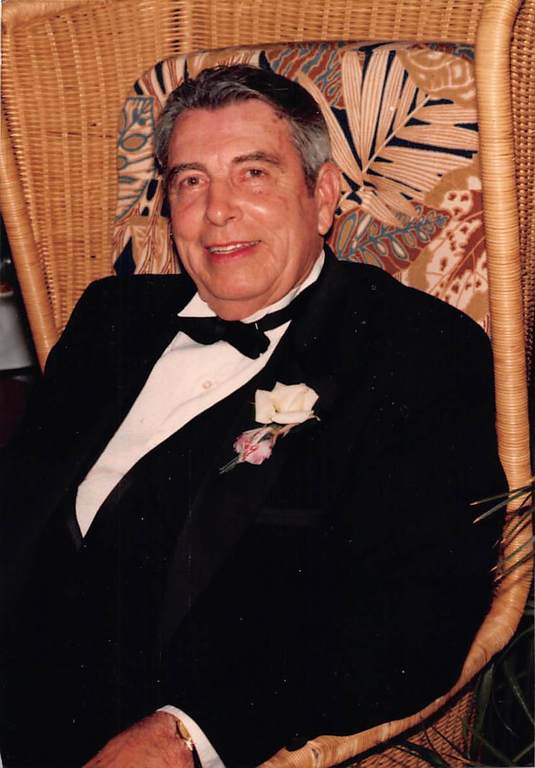 We encourage you to share any memorable photos or stories about Harry C. Stater. All tributes placed on and purchased through this memorial website will remain on in perpetuity for generations.

Frazier Family and Staff of Derby Bowl. sent flowers to the family of Harry C. Stater.
Show you care by sending flowers
Hand delivered by a local florist

Frazier Family and Staff of Derby Bowl. sent flowers to the family of Harry C. Stater.
Show you care by sending flowers
Hand delivered by a local florist
FB

In loving memory of our dear dear friend Harry. We will miss having him visit us at Derby Bowl.

Frazier Family and Staff of Derby Bowl. purchased flowers for the family of Harry C. Stater.
Order Now | Show All
Comment | Share Posted Nov 05, 2019 at 10:53am via Floral Arrangements
HS

Tender Tribute was purchased for the family of Harry C. Stater.
Order Now | Show All
Comment | Share Posted Nov 04, 2019 at 10:43am via Floral Arrangements
HS

Our deepest condolences for your loss. Our thoughts and prayers are with your family during this time.

Flowers were purchased for the family of Harry C. Stater.
Order Now | Show All
Comment | Share Posted Nov 04, 2019 at 09:00am via Floral Arrangements
HS

Rest Harry, until you hear at dawn,
the low, clear reveille of God.

Steve:
Very Sorry for your loss.
I wish you the best during this time of grief.
Pete Murphy
Comment | Share Posted Nov 03, 2019 at 10:47am via Condolence
LE

Harry & my Dad were cousins, we spent a lot of times with Harry & Jane and Larry when I was a kid, brother Charles was Larry's age. I remember them when they'd come over to 2707 N. Poplar in Wichita. I remember going over to their house too but I was too young to remember where that was! If we would have known we would have gone to funeral, I'm still shedding Marilyn call Linda (Bryant) Eden sometime 620/381-0519. Love & sympathy to you all.
Posted Nov 07, 2019 at 11:02am
LE