To share your memory on the wall of Daryl Godown, sign in using one of the following options:

Provide comfort for the family by sending flowers or planting a tree in memory of Daryl Godown.

Provide comfort for the family of Daryl Godown with a meaningful gesture of sympathy.

Receive notifications about information and event scheduling for Daryl 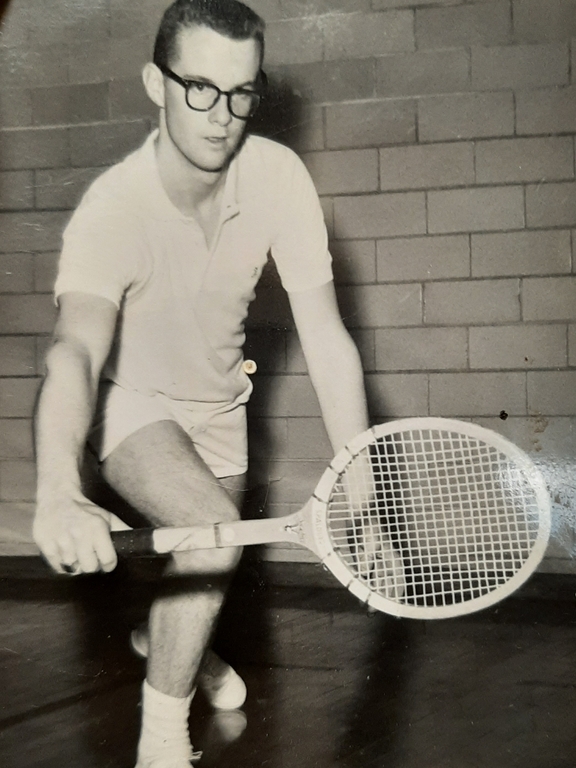 We encourage you to share any memorable photos or stories about Daryl. All tributes placed on and purchased through this memorial website will remain on in perpetuity for generations.

I worked with Daryl at KGE for several years. We always took breaks together. We were really close friends back then but lost touch after I left there. He would call my mom on her birthday from work and sing to her in Donald Duck voice. She loved that. I’ve missed him over the years but never knew how to get in touch. I’m so sorry to see he passed. Deepest sympathy and condolences to his family.
Comment | Share Posted Sep 03, 2020 at 12:28am via Condolence
RH

I met Daryl when he and my sister, Glenda, started dating in high school. I was about 6 years old. Daryl was always funny, and he put up with a lot from this very busy little kid. He and Jody (Glenda) always made me feel welcome and loved. I remember watching a lot of sports together, and even going to see the Shockers beat Cincinnati at the Roundhouse when Cincy was ranked #1 and the Shockers had All-American, Dave Stallworth. May not sound like much to you, but it was a big thrill to me at about 11 years-old. Over the years I learned to talk "duck talk" from him, which came in handy from time to time especially when I was a youth pastor. Daryl was often silly, but he could also be very caring, and I will miss him.
Comment | Share Posted Aug 25, 2020 at 12:06pm via Condolence