To share your memory on the wall of Ruby Jewell, sign in using one of the following options:

Provide comfort for the family by sending flowers or planting a tree in memory of Ruby Jewell.

Provide comfort for the family of Ruby Jewell with a meaningful gesture of sympathy.

Ruby Marcene Dellinger was born May 12, 1932 to Bernie and Ethel (Kropf) Dellinger in Davis County, Iowa at their farm home. In 1936 the family moved to Park County near Powell, Wyoming. Ruby started school at Powell, Wyoming.

The famil... Read More
Ruby Marcene Dellinger was born May 12, 1932 to Bernie and Ethel (Kropf) Dellinger in Davis County, Iowa at their farm home. In 1936 the family moved to Park County near Powell, Wyoming. Ruby started school at Powell, Wyoming.

The family returned to Adams County, Iowa in 1942 where she attended Corning, Iowa, two county schools and graduated with the class of 1950 at Nodaway, Iowa.

She was married to Gene Jewell at the Methodist Church in Nodaway on November 10, 1950 and they established a home in Villisca, Iowa.

Gene became a Heavy Equipment Operator and his work took him to Norton, Kansas and the family joined him in 1962. They moved to Cawker City in 1964 where Gene worked on projects at Waconda Lake and Glen Elder State Park. Gene passed away in 1998. Ruby worked for J.Lynch and company at their Elevator in Cawker City. Ruby also worked many years for Glen Elder State Park until her retirement in 1994. Ruby remained in Cawker City until 2012 when she moved to Mulvane, Kansas to be near her family.

Ruby passed away September 30, 2020 in Derby, Kansas. Ruby was cremated and buried beside her husband in the Nodaway Iowa Cemetery.

Receive notifications about information and event scheduling for Ruby Jewell 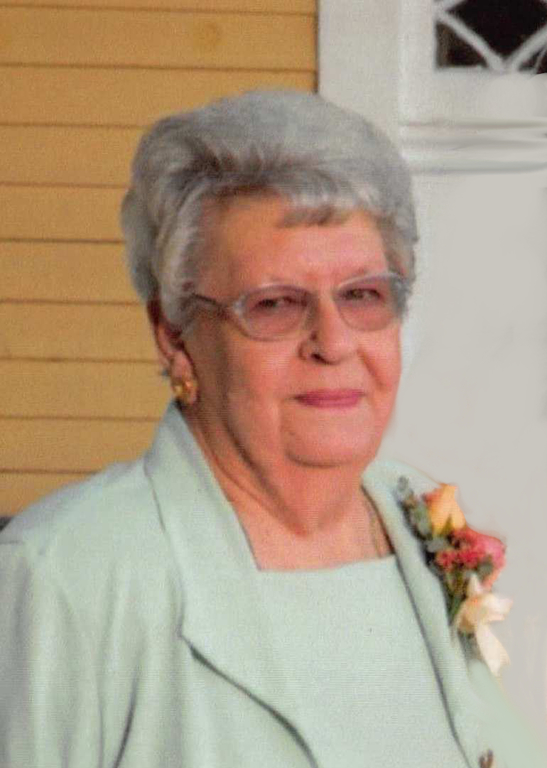 We encourage you to share any memorable photos or stories about Ruby Jewell. All tributes placed on and purchased through this memorial website will remain on in perpetuity for generations.

We encourage you to share your most beloved memories of Ruby Jewell here, so that the family and other loved ones can always see it. You can upload cherished photographs, or share your favorite stories, and can even comment on those shared by others.