To share your memory on the wall of Robert Vance Durham, Sr., sign in using one of the following options:

Provide comfort for the family by sending flowers or planting a tree in memory of Robert Vance Durham, Sr..

Provide comfort for the family of Robert Vance Durham, Sr. with a meaningful gesture of sympathy. 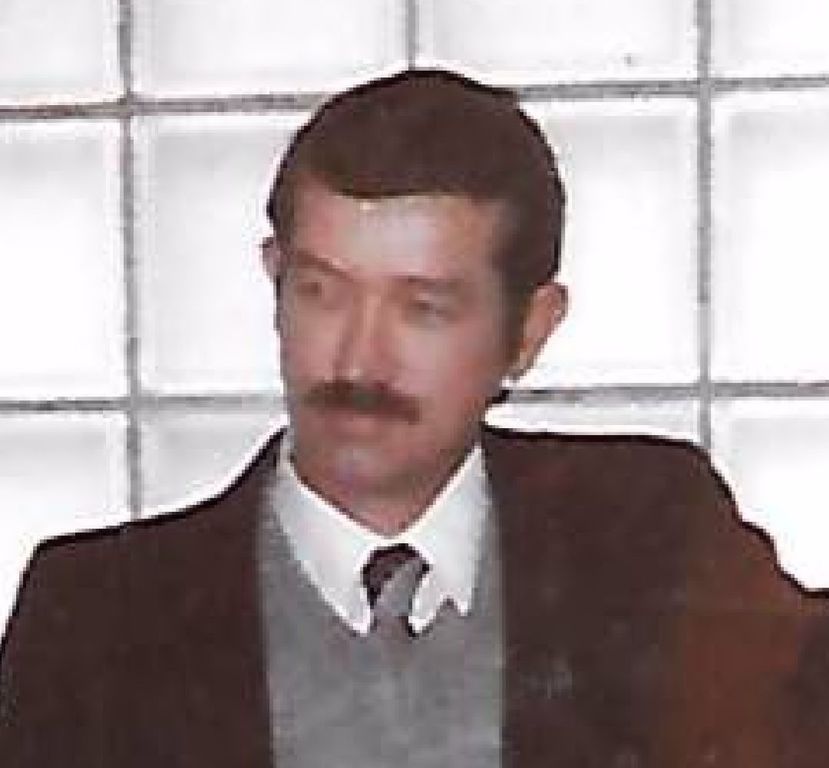 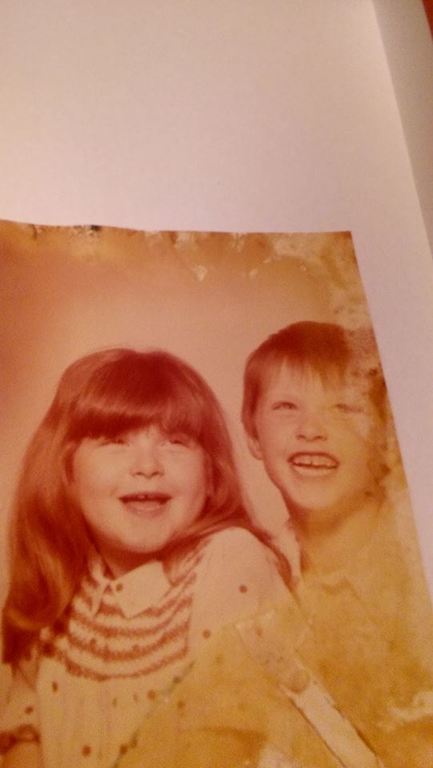 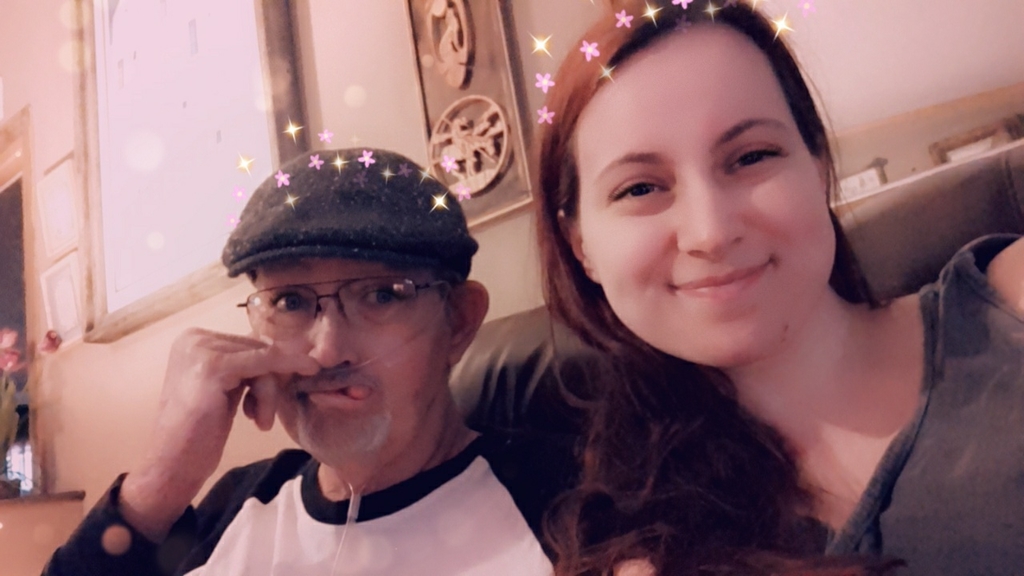 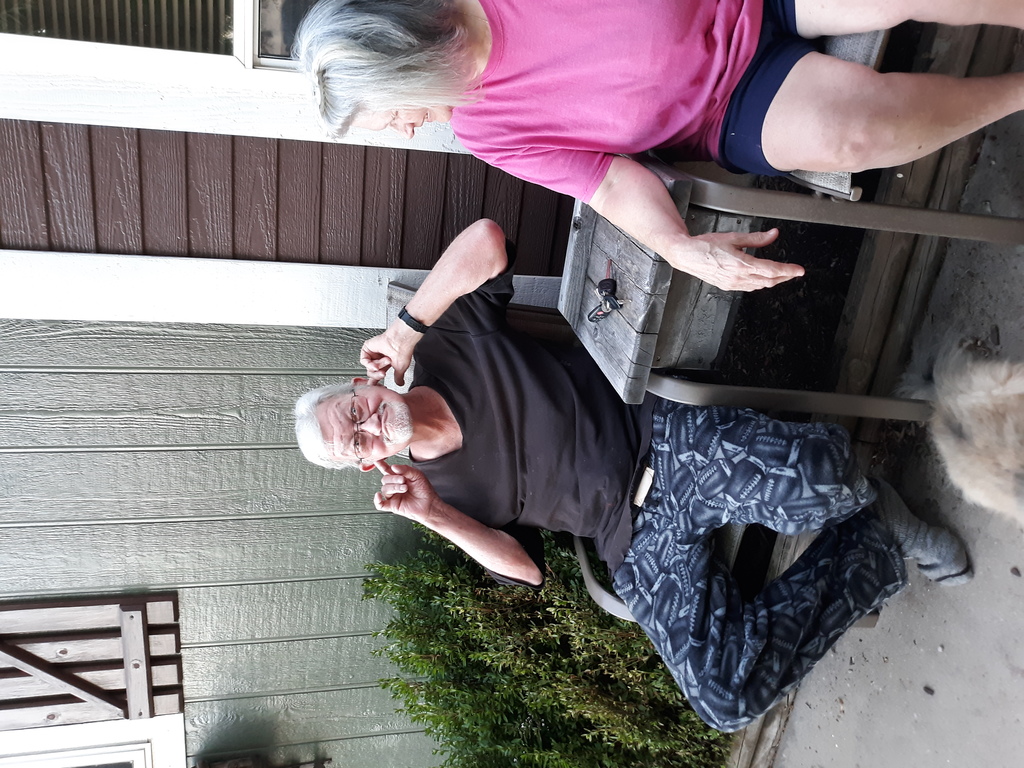 We encourage you to share any memorable photos or stories about Robert Vance Durham, Sr.. All tributes placed on and purchased through this memorial website will remain on in perpetuity for generations.

Rest Robert, until you hear at dawn,
the low, clear reveille of God.

Thank you for your service to this nation. U.S. Army.

Hello dad, you're gone but never forgotten. To hear your voice, to see your smile, to sit with you and chat awhile. What I wouldn't give to have these days again. It's hard to see your vacant chair and I wish that you were there. May you rest in peace,, tell everyone hello for me. Remembering you is easy , its the heart ache that will never go away , I will always remember you sitting in your favorite chair, and that smile you gave, you went in your own home like you wanted in ,peace, no pain, and all your family around you. Till we meet again love you always and forever your daughter Tina Michele Durham