To share your memory on the wall of Richard Kuhlman, sign in using one of the following options:

Provide comfort for the family by sending flowers or planting a tree in memory of Richard Kuhlman.

Provide comfort for the family of Richard Kuhlman with a meaningful gesture of sympathy.

Richard was born October 24, 1948 in Greeley, Colorado to Mildred (Weber) Kuhlman and Allen “Shorty” Kuhlman. Richard was a graduate of Smith Center High School in Smith Center, Kansas. He enlisted in the United States Army, serving honorably in combat in Vietnam. After his service to his country, Richard graduated from Ft. Hays State University and had a prosperous 29-year career with Boeing in Wichita.

On May 18, 1974, Richard married the love of his life Joan Marie Zorn of Smith Center, Kansas. At the time of his death, Richard resided in Derby, Kansas. Richard is survived by Joan, his wife of 45 years; his mother Mildred of Beloit, Kansas; his sister Shirley Stewart (Mike) of Barnard, Kansas; his daughters Sherri Brady (John) of Maple Valley, Washington and Julie Laffin (Greg) of Norman, Oklahoma; and his four grandsons, Alex Laffin, Thomas Laffin, Benjamin Brady, and Drew Laffin. He was preceded in death by his father, Allen.

Receive notifications about information and event scheduling for Richard Kuhlman 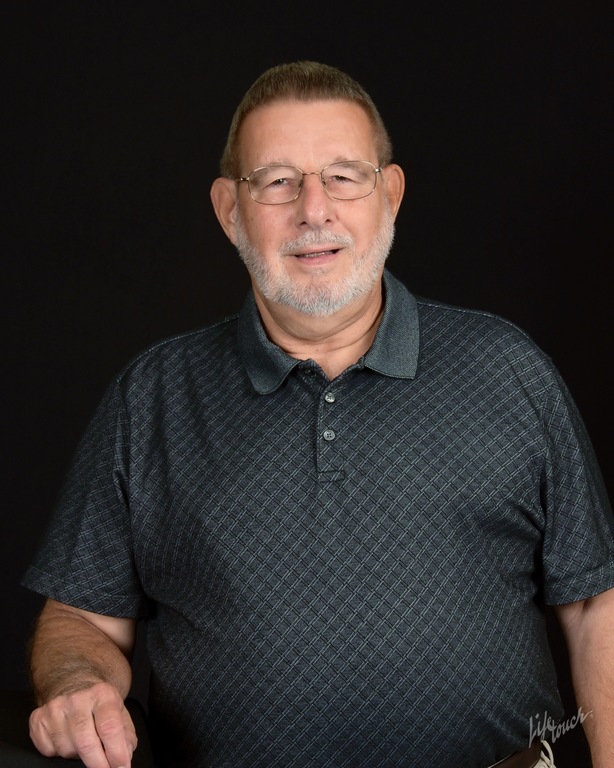 We encourage you to share any memorable photos or stories about Richard Kuhlman. All tributes placed on and purchased through this memorial website will remain on in perpetuity for generations.

We were neighbors with the Kuhlmans. We are sorry to learn about Richard’s passing. Our sympathy and prayers to your family. Jim and LeAnn (Johnson) Hicks.
Comment | Share Posted Feb 13, 2020 at 05:33pm via Condolence
TK

So very surprised and sorry to hear of Richard's passing! Our thoughts and prayers are with all of the family!
Terry & Claudia Kaser
Comment | Share Posted Feb 13, 2020 at 12:37pm via Condolence
HS

Rest Richard, until you hear at dawn,
the low, clear reveille of God.