To share your memory on the wall of Richard Abel, sign in using one of the following options:

Provide comfort for the family by sending flowers or planting a tree in memory of Richard Abel.

Provide comfort for the family of Richard Abel with a meaningful gesture of sympathy.

Receive notifications about information and event scheduling for Richard 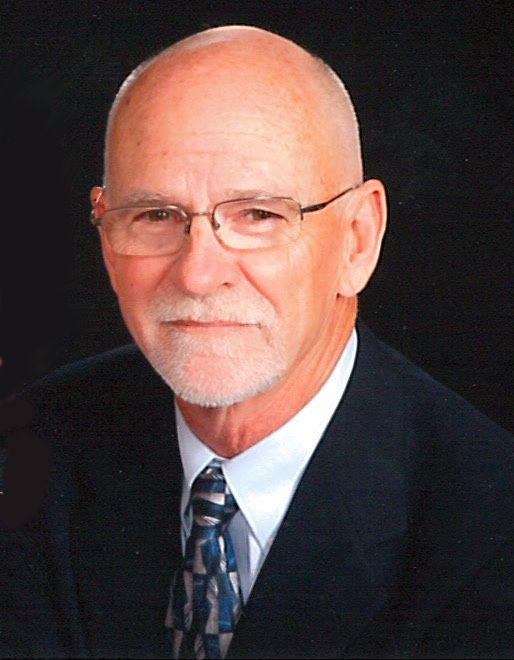 We encourage you to share any memorable photos or stories about Richard. All tributes placed on and purchased through this memorial website will remain on in perpetuity for generations.

Richard was one of the kindest guys that I knew in high school. I was the class ahead of him, but he was one of the best. My deepest sympathy for his family!
Comment | Share Posted May 24, 2020 at 01:49pm via Condolence
LR

Rich was such a wonderful person to talk to. He knew so many things. I cherish the time he spent teaching me about honey bees! Our conversations never ended; we just ran out of time.
Comment | Share Posted May 20, 2020 at 05:22pm via Condolence
HS