To share your memory on the wall of Paul Montague, sign in using one of the following options:

Provide comfort for the family by sending flowers or planting a tree in memory of Paul Montague.

Provide comfort for the family of Paul Montague with a meaningful gesture of sympathy.

Receive notifications about information and event scheduling for Paul 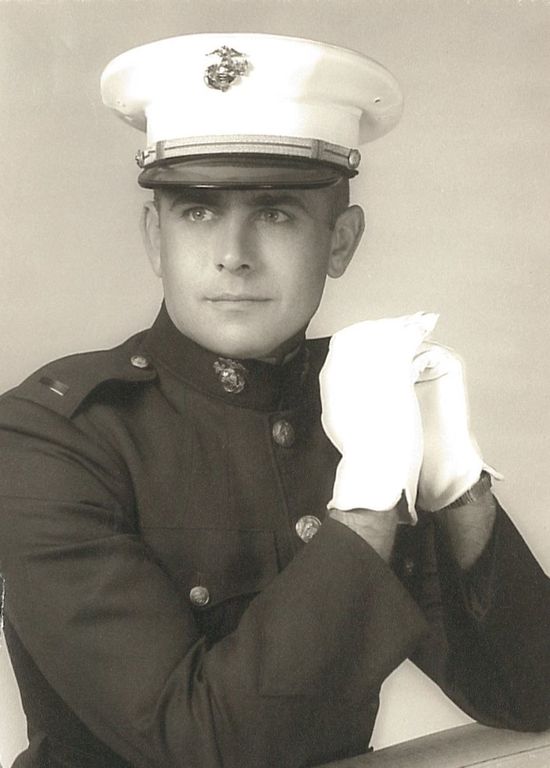 We encourage you to share any memorable photos or stories about Paul. All tributes placed on and purchased through this memorial website will remain on in perpetuity for generations.

I just came across the bracket I wore when the major was missing in action.praying this solider would make it home . I was wondering if someone in his family would like this bracelet. I am so sorry I didn’t find the family when he was alive . Please contact me if interested in this bracelet. My name is Diane Armelo 407-482-9677.
Comment | Share Posted May 25, 2020 at 12:26am via Condolence
MJ

I just learned of Major Montague passing. I still have my POW bracelet that I have displayed on my dresser and prayed for him daily. I got the bracelet in 1971 and wore it daily until I learned he was indeed alive and returned home.

My most sincere condolences to his family. My prayers for you all will continue.

God Bless you all

I just learned of Major Montague passing. I still have my POW bracelet that I have displayed on my dresser and prayed for him daily. I got the bracelet in 1971 and wore it daily until I learned he was indeed alive and returned home.

My most sincere condolences to his family. My prayers for you all will continue.

God Bless you all

Praying for all Paul’s family and friends! I will miss his stories! Wish I could be there for the service but I will be in Mexico. I very much loved and appreciated Paul and all of his great service to our country.
Comment | Share Posted Nov 06, 2019 at 11:37am via Condolence
JT

It was a great honor to meet Paul, take he and Shirley for a memorable hot air balloon ride and then be selected to write his autobiography. We have truly lost another American hero. My sincere sympathy to Shirley and their family. Dr Jim Tuorila
Posted Nov 07, 2019 at 08:40am