To share your memory on the wall of Patricia McKissick, sign in using one of the following options:

Provide comfort for the family by sending flowers or planting a tree in memory of Patricia McKissick.

Provide comfort for the family of Patricia McKissick with a meaningful gesture of sympathy.

Receive notifications about information and event scheduling for Patricia McKissick 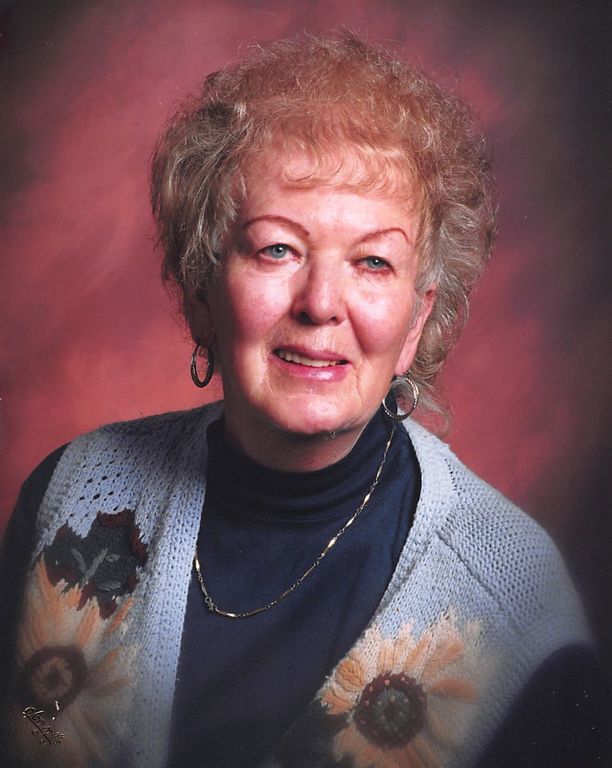 We encourage you to share any memorable photos or stories about Patricia McKissick. All tributes placed on and purchased through this memorial website will remain on in perpetuity for generations.

Mrs. Burgardt was my fourth grade teacher at Isely. She left an impression on me like no other teacher. She was kind and creative, artistic and poetic. I still have a poem she wrote for me back then when I was 9 years old, and I still have it.
I am so glad I found her again 25 years later and introduced her to the man who became my husband. I think about her often, the things she taught me, the love and acceptance she showed me. She is one of those people who I can definitely say shaped the person I am today. ~ Peri [Parenteau] Saner
Comment | Share Posted Feb 17, 2020 at 08:20pm via Condolence