To share your memory on the wall of Michiko Duda, sign in using one of the following options:

Provide comfort for the family by sending flowers or planting a tree in memory of Michiko Duda.

Provide comfort for the family of Michiko Duda with a meaningful gesture of sympathy.

Receive notifications about information and event scheduling for Michiko 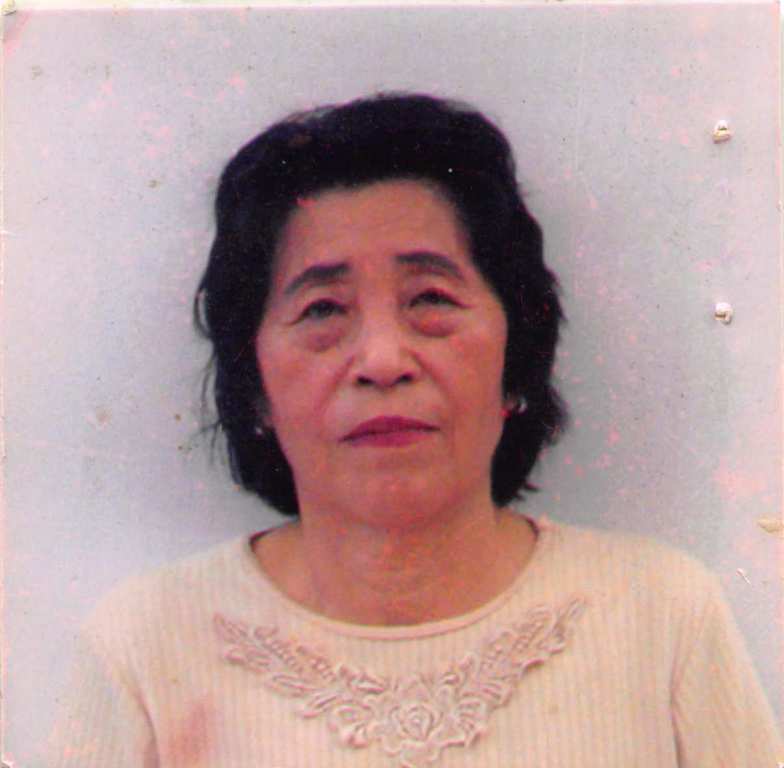 We encourage you to share any memorable photos or stories about Michiko. All tributes placed on and purchased through this memorial website will remain on in perpetuity for generations.

Minako and Steve sent flowers to the family of Michiko Duda (Somekawa).
Show you care by sending flowers
Hand delivered by a local florist

Minako and Steve sent flowers to the family of Michiko Duda (Somekawa).
Show you care by sending flowers
Hand delivered by a local florist
MS

We are going to miss Michiko. She was always a kind and good friend. Bingo will not be the same without her.

With love and prayers for you all - from the Rippey family

Flowers were purchased for the family of Michiko Duda.
Order Now | Show All
Comment | Share Posted Sep 15, 2020 at 11:55pm via Floral Arrangements
BN

I will miss your sweet momma. Growing up across the street, I have a lot of sweet memories, she was a great cook, and welcomed me in at any hour. She could definitely be a spitfire, I remember sleeping over, and sneaking out, and she caught us red handed lol! She was very firm, but kind. I got to experience some unique cuisine that she made, which I will never forget. I wouldn’t trade any of my memories for any amount of money. Until we meet again Michiko, I will miss you, thank you for being you❤️
Comment | Share Posted Sep 15, 2020 at 09:02pm via Condolence
DK

It is very hard to loose a parent. I lost my dad 2 yrs ago and I know your dad has been gone for several yrs now. My sincerest condolences to your family. Debora Kinney (Thomas)
Comment | Share Posted Sep 15, 2020 at 06:59pm via Condolence
DD

Very sorry to learn of your loss Duda Family. I know she was great and will be greatly missed. Ken spoke of her kindness and her Love of family often . Sincerely, Darin Dalton
Comment | Share Posted Sep 15, 2020 at 01:58pm via Condolence