To share your memory on the wall of Marvin Weber, sign in using one of the following options:

Provide comfort for the family by sending flowers or planting a tree in memory of Marvin Weber.

Provide comfort for the family of Marvin Weber with a meaningful gesture of sympathy.

In lieu of flowers memorial contributions may be made to American Cancer Society.

Receive notifications about information and event scheduling for Marvin 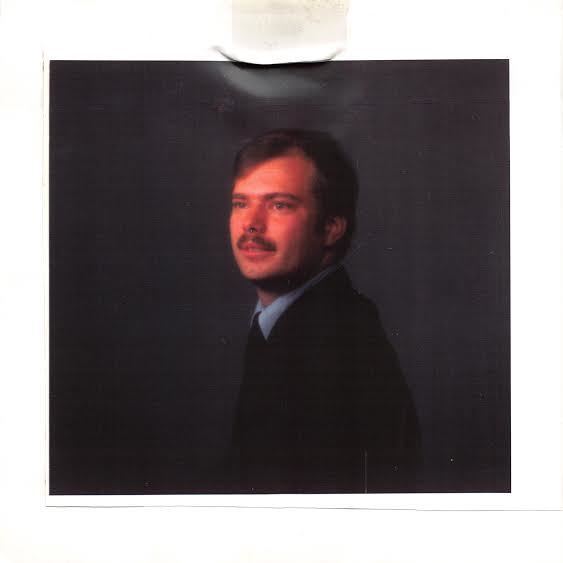 We encourage you to share any memorable photos or stories about Marvin. All tributes placed on and purchased through this memorial website will remain on in perpetuity for generations.

Cindy so sorry for your loss. I met Marvin once at shaun"s graduation party at the park here in Springfield.May he RIP.
Comment | Share Posted Jul 10, 2020 at 05:26pm via Condolence
BD

Jane:
So sorry to hear about the loss of your brother. It hurts I know. I lost my brother Rick 4 years ago and still hurts. Jeff and I send our thoughts, love and prayers to you and your family. Knowing that he is not suffering any longer and is with our Lord and Saviour pain free and with a new body. Our love to you always. Your cousin Barb and Jeff.
Comment | Share Posted Jul 10, 2020 at 09:22am via Condolence
CS

As Chuck noted, he was a great friend and a great man, and I also consider myself fortunate and blessed to have him as a friend who was like a brother to all of us, in addition he lived as best he could according to the Bible, in appreciation to his Father in heaven
Comment | Share Posted Jul 09, 2020 at 07:30pm via Condolence
SD

I’m so sorry for your loss, Cindy. He was such a nice man. You aren’t alone on this journey. You’ve got an amazing church family. I love you. Shannon
Comment | Share Posted Jul 09, 2020 at 06:28pm via Condolence
CE

Marvin and I were good friends in our Air National Guard days. We used to work, bowl and fish together. I have many fond memories of our deployments for the military, fishing in Florida,trips to national tournaments, and our leagues at Flight Lanes. He was a great friend and great man. I am very sad to learn of this, but consider myself fortunate to have been blessed to have had him as a friend who was like a brother to me for several years. I send my sincerest condolences to your family. Please reach out tome if there is anything I can do for you. ~ Chuck
Comment | Share Posted Jul 09, 2020 at 03:39pm via Condolence