To share your memory on the wall of Judy Getchell, sign in using one of the following options:

Provide comfort for the family by sending flowers or planting a tree in memory of Judy Getchell.

Provide comfort for the family of Judy Getchell with a meaningful gesture of sympathy.

Judy was a long time member of Woodlawn United Methodist Church in Derby. In later years she served as a Stephen Minister trained to assist with one-on-one congregational care.
Judy loved to travel and did so for work and for pleasure. She traveled on 5 of the 7 continents to places in Canada, Mexico, Europe, China, Korea, Malaysia, Taiwan, India, Egypt, Australia, New Zealand, Singapore, Greece, Turkey, and other places.
Judy was known for her loving, kind, and compassionate nature. No family was ever more blessed to have such a role model as a wife, mother, sister, and friend. She considered herself very fortunate that her family remained in the Derby area. They routinely gathered for Sunday dinner as an extended family. She supported her grandchildren in all their activities, sometimes attending multiple events in one day. A great void will be left by her passing, but no one will ever doubt her love for them and their love for her. She will live in our hearts forever.
The family will greet friends from 5 to 7 p.m. on Thursday, August 27 at Smith Mortuary, 1415 N. Rock Road, Derby, Kansas 67037. A private celebration of Judy’s life will be held on Friday.
In lieu of flowers, a memorial has been established at Woodlawn United Methodist Church in Judy’s name. (make checks payable to WUMC – 431 S. Woodlawn Blvd; Derby, KS 67037)

Receive notifications about information and event scheduling for Judy Getchell 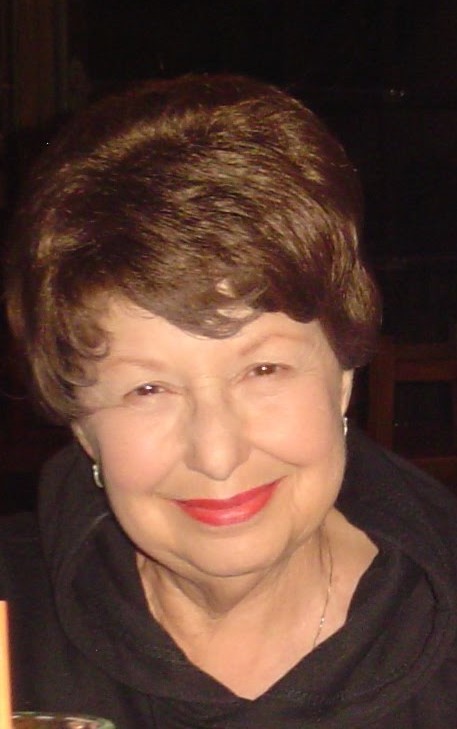 We encourage you to share any memorable photos or stories about Judy Getchell. All tributes placed on and purchased through this memorial website will remain on in perpetuity for generations.

Many fond memories of Judy.
My heartfelt condolences to Bob and all of their family.
God bless.
Mickey Miller
Comment | Share Posted Aug 26, 2020 at 01:04pm via Condolence