To share your memory on the wall of James Wolfe, sign in using one of the following options:

Provide comfort for the family by sending flowers or planting a tree in memory of James Wolfe.

Provide comfort for the family of James Wolfe with a meaningful gesture of sympathy.

Jim was a 31 year resident of Kansas and retired from Boeing. He was a Vietnam War Veteran; he served for the USAF in locations in the USA, Southeast Asia, the Middle East, England and Germany. He served for 22 years.

A private service will be held later. Family requests no flowers but suggests donations be made to Harry Hynes Memorial Hospice. 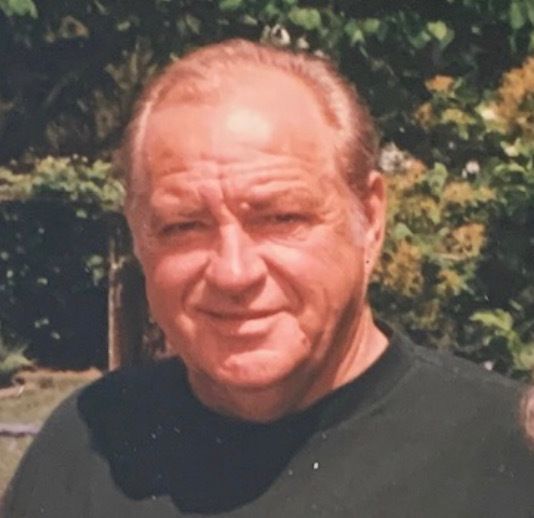 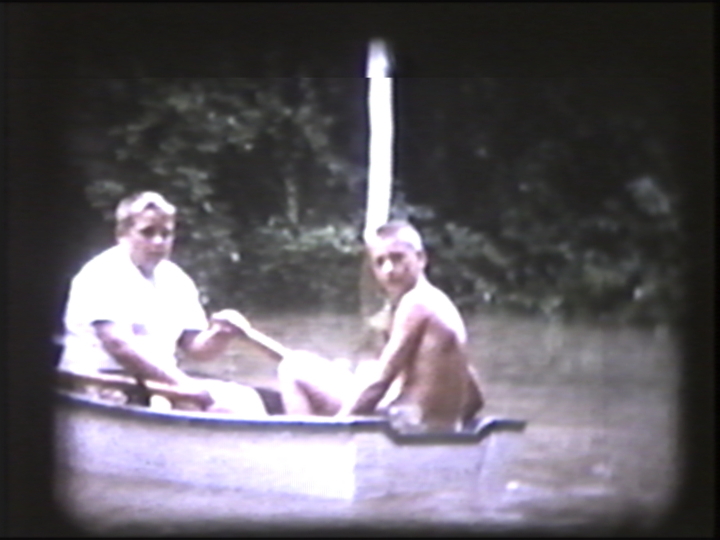 Melissa - so sorry to hear the loss of your father. You and your family are in our prayers. Rick and Sherrie Bieberle
Comment | Share Posted May 11, 2020 at 01:47pm via Condolence