To share your memory on the wall of James Coffey, sign in using one of the following options:

Provide comfort for the family by sending flowers or planting a tree in memory of James Coffey.

Provide comfort for the family of James Coffey with a meaningful gesture of sympathy. 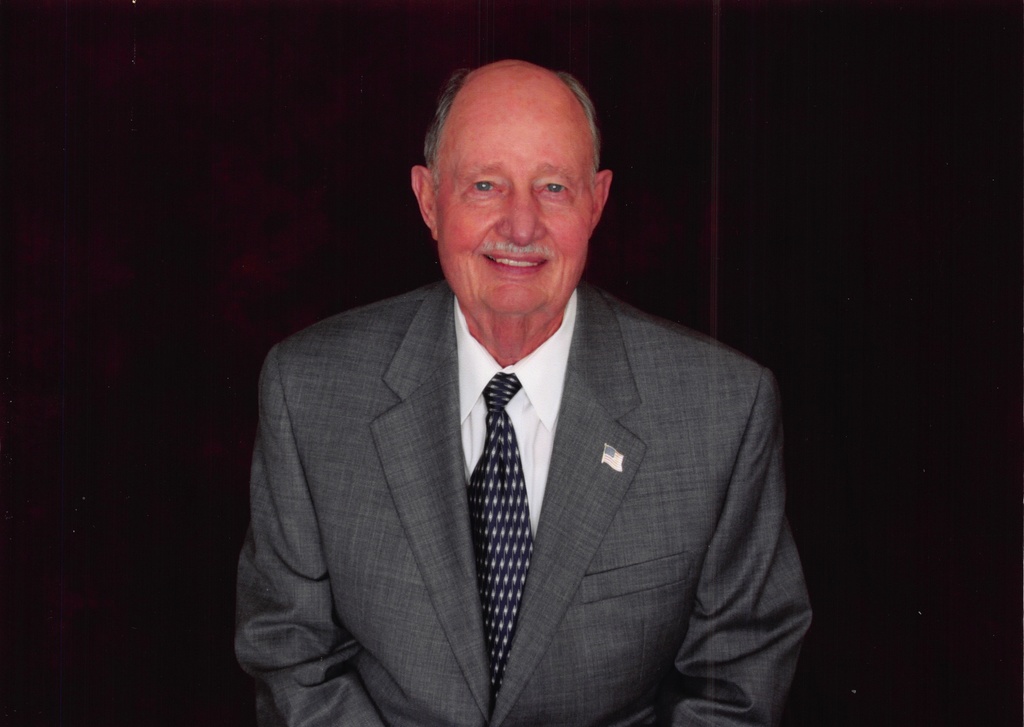 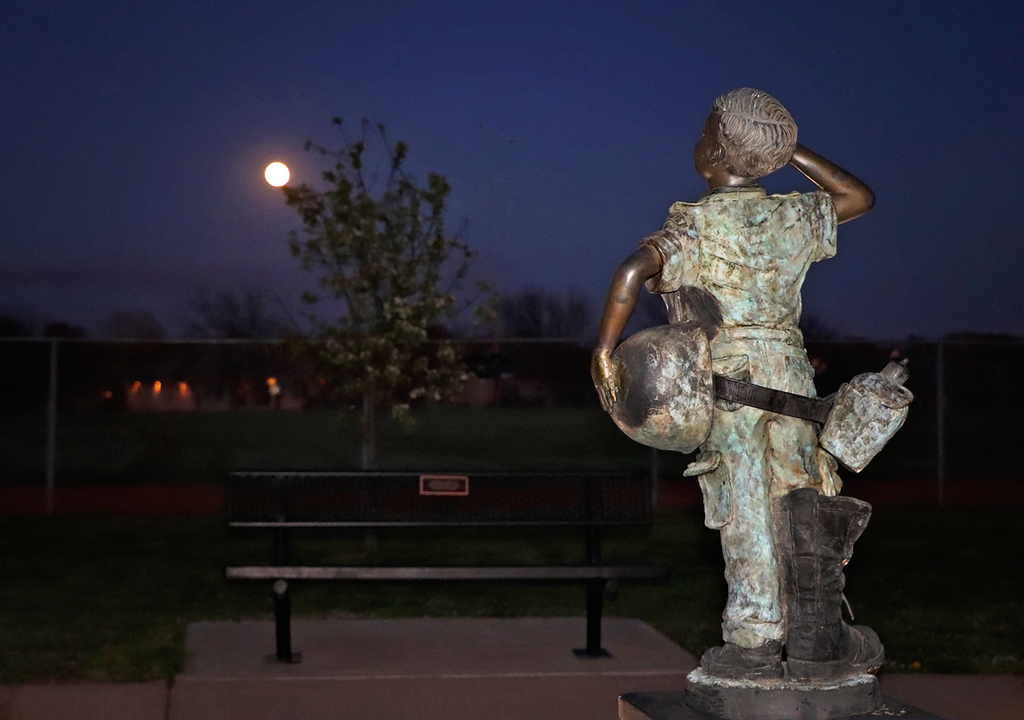 Gabby Diffenbaugh sent flowers to the family of James David Coffey.
Show you care by sending flowers
Hand delivered by a local florist

Gabby Diffenbaugh sent flowers to the family of James David Coffey.
Show you care by sending flowers
Hand delivered by a local florist

Jim you were a great mentor and friend of 34 yrs. You help me turn into the man I am today. Your & Tyia's picture will stay in my office that you sat in for many years until I leave that office, then it will be placed in my home. I will miss our phone calls and the trips to Bram's for ice cream. The only peace I have is knowing your with Tyia again. Rest well my friend!
Comment | Share Posted Apr 15, 2020 at 09:57am via Condolence
DG

Uncle Jim. I am so grateful I was able to see you at the Coffey reunion. As a child, I told everyone about your service to our nation. I received letters from Aunt Sara telling me about the countries you were stationed at. I shared those letters with my classmates on "sharing" day. I remain proud and humbled to be your niece. Memories of visits, laughter and tears clog my mind.
Comment | Share Posted Apr 14, 2020 at 03:45pm via Condolence
GD

I hope you guys plant this in your garden and think of him every time you see it. Love you guys and praying for all of you!

Jim was not only a renowned man in his community but was also loved by his family and was always there for those in need. He will be greatly missed here on earth but he'll be met on the other side by all those loved ones who preceded him in death who will welcome him home. Rest in Peace until we meet again.
Comment | Share Posted Apr 13, 2020 at 11:35am via Condolence
RG

This tree will stand forever to honor his gift to the nation, his community and the love of his brothers and sister. He has left a family of love.