To share your memory on the wall of Gary E. Townson, sign in using one of the following options:

Provide comfort for the family by sending flowers or planting a tree in memory of Gary E. Townson.

Provide comfort for the family of Gary E. Townson with a meaningful gesture of sympathy.

Gary received his long anticipated Heavenly Promotion. For over 20 years following his lung cancer, he had survived with only one lung.

Gary worked at many jobs in his life. In 2000 He retired from the United States Postal Service after 31+ years as a Letter Carrier and Delivery Supervisor. He was quite active as Federal Legislative Supervisor for the National Association of Postal Supervisors and made many trips to Washington DC on behalf of the Postal Service.

He also volunteered with the National Active and Retired Federal Employees including serving at the local and state level in numerous elected offices. He became a "political junkie" and worked in many local, county, State, Federal and Presidential campaigns developing friendships with many volunteers as well as numerous elected officials and their spouses.

Earlier he had been a volunteer in Boy Scouts of America serving on the local Chapters and, for a time, being the Shapa Dist. Roundtable Chairman. He and his family made several visits to the Philmont BSA Ranch in New Mexico.

He loved his Lord and Savior Jesus Christ, he loved people and he loved life!

Memorials will be established with, Kansans for Life, Union Rescue Mission and The Salvation Army. 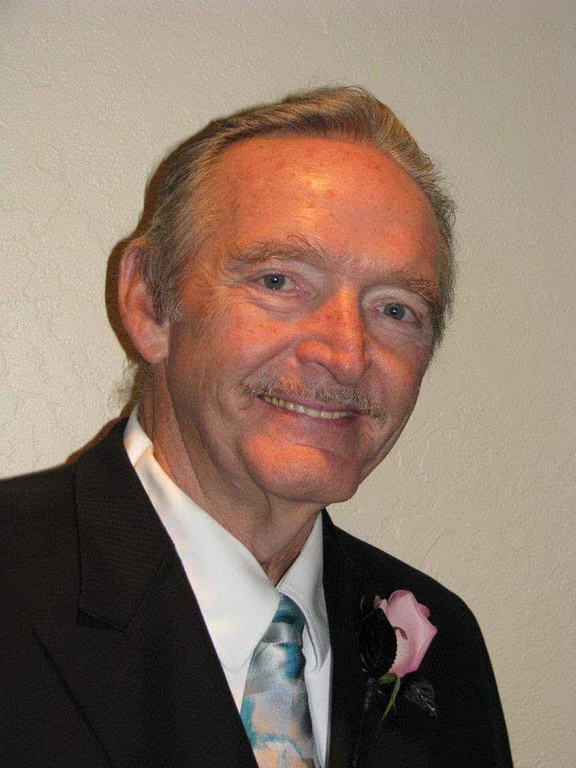 We encourage you to share any memorable photos or stories about Gary E. Townson. All tributes placed on and purchased through this memorial website will remain on in perpetuity for generations.

We encourage you to share your most beloved memories of Gary E. Townson here, so that the family and other loved ones can always see it. You can upload cherished photographs, or share your favorite stories, and can even comment on those shared by others.