To share your memory on the wall of Connie Rausch, sign in using one of the following options:

Provide comfort for the family by sending flowers or planting a tree in memory of Connie Rausch.

Provide comfort for the family of Connie Rausch with a meaningful gesture of sympathy.

Receive notifications about information and event scheduling for Connie 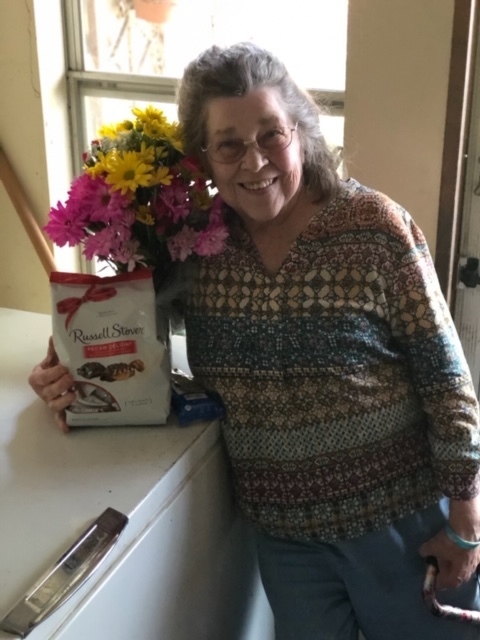 We encourage you to share any memorable photos or stories about Connie. All tributes placed on and purchased through this memorial website will remain on in perpetuity for generations.

Nick, Mendy and kids and Brenda Louthan, Melody Gault, and Crystal Noles sent flowers to the family of Connie Dian Rausch.
Show you care by sending flowers
Hand delivered by a local florist

My thoughts and prayers are with you! An amazing woman to have known and loved by so many!

Connie was a woman of extraordinary kindness & grace. All who had the good fortune to meet her were blessed by the experience. I am grateful for the opportunity to have known this lovely human.
With much love,
Christine Fisher
Comment | Share Posted Jun 05, 2020 at 08:02am via Condolence
NK

Sorry we couldn't make it, but you are all in our thoughts!

Connie never missed an opportunity to pat someone on the back. She took the time to send a note to me when I received a reward from the Kansas Association of School Librarians. When my brother died in April, she took the time to write a nice comment on his tribute page. I will never forget her thoughtfulness or her smile.
Comment | Share Posted Jun 03, 2020 at 08:23pm via Condolence