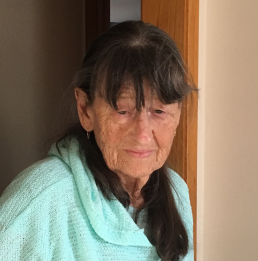 Carol liked collecting dolls and figurines. She enjoyed doing search a word puzzles
until her hands could no longer hold a pen. Carol’s favorite things to do in her last months was watch every episode and every re-run of Little House on The Prairie and eat her favorite candy - Reese’s Peanut Butter cups.

Memorial contributions may be made to Alzheimer's Association, 1820 E Douglas Ave, Wichita, KS 67214.