To share your memory on the wall of Bruce Baugh, sign in using one of the following options:

Provide comfort for the family by sending flowers or planting a tree in memory of Bruce Baugh.

Provide comfort for the family of Bruce Baugh with a meaningful gesture of sympathy.

Receive notifications about information and event scheduling for Bruce 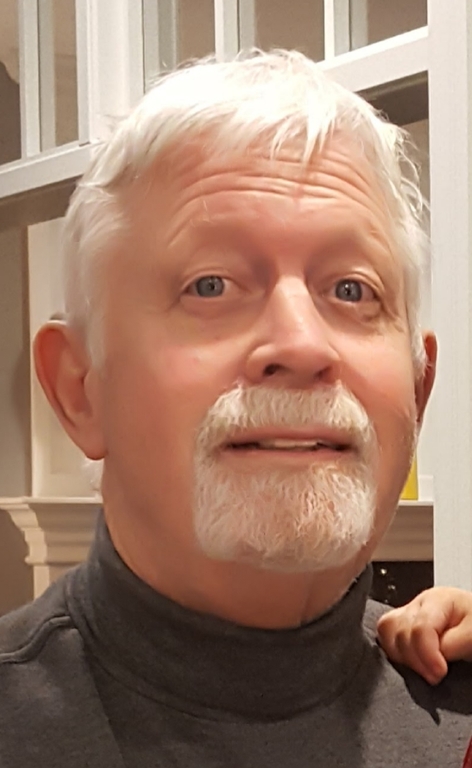 We encourage you to share any memorable photos or stories about Bruce. All tributes placed on and purchased through this memorial website will remain on in perpetuity for generations.

Ashley A. Davis sent flowers to the family of Bruce William Baugh.
Show you care by sending flowers
Hand delivered by a local florist

Ashley A. Davis sent flowers to the family of Bruce William Baugh.
Show you care by sending flowers
Hand delivered by a local florist
RB

I am so sorry to read about Bruce's passing. He enjoyed MHS debate so much. Even after he graduated he returned to help by loyally judging at the MHS tournaments. Also, I was fortunate to teach at MJHS with his mother, Irma. My wife did her student teaching with Irma. Please accept our condolences.
Roger Brannan, former MHS debate coach
Comment | Share Posted Sep 03, 2020 at 01:28pm via Condolence
LW

We are so sorry to hear of Bruces passing and sincerely regret that circumstances do not allow to be with you this week but you are in our thoughts.

Although a limb has fallen from your family tree, we pray this memorial tree in honor of your father will grow to be big and strong. Prayers of peace

We were sorry to read about Bruce in the Topeka Capital this morning. Roger enjoyed cutting his hair for many years and all of their great visits as well as his calm demeanor. He always kept Roger up to date on his family.❤️🙏Phyllis &Roger Allerheiligen
Comment | Share Posted Sep 01, 2020 at 10:39am via Condolence
HS

My best to the family of Bruce Baugh. I consider Bruce a good friend and co-worker. In sincere sympathy and hope, Duane Jaeger

Flowers were purchased and a memorial tree planted for the family of Bruce Baugh.
Order Now | Show All
Comment | Share Posted Aug 31, 2020 at 12:58pm via Floral Arrangements